Born in 1972 near Paris, Pierre Carreau grew up surrounded by artistic influences in a family that included a photographer, sculptors and painters. Perhaps in reaction to this subtle pressure, he chose initially to pursue a different path and graduated from university with a degree in business. Yet the soul of the artist would not be repressed, and after a number of years working in the IT industry, Carreau returned to his roots and became a professional photographer and visual artist.

A long-held love of the ocean and water-sports led him to work photographing action shots for surf and kite-surf magazines, but the water itself eventually captured his artistic imagination and became the genesis of AquaViva. In 2004 Pierre moved with his wife and children to the Caribbean island of St. Barthélemy. This small paradise has become Carreau’s open-air studio, where the subtle variations of light from the tropical sun and the endlessly changing soul of the sea become the subjects of his vision.

Pierre Carreau’s fine art photography has been exhibited at Saatchi Gallery (London) from March 15th until May 5th 2019. 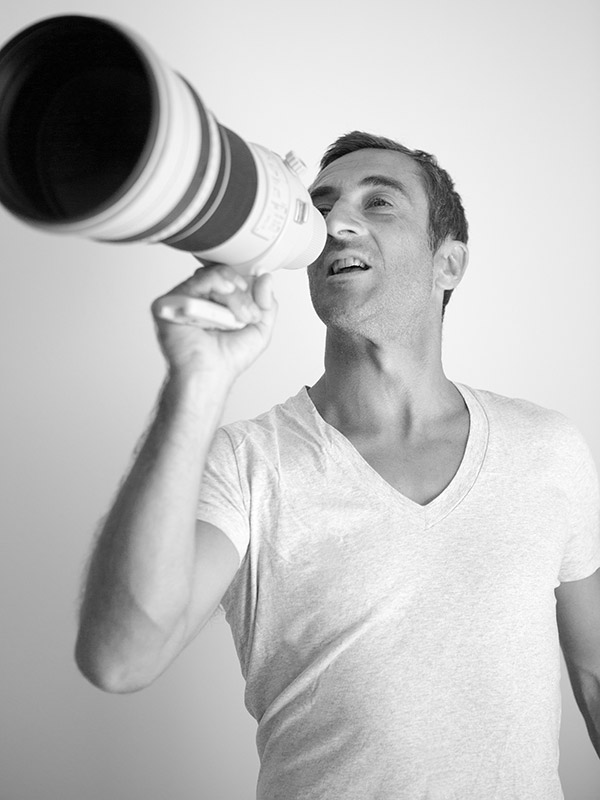